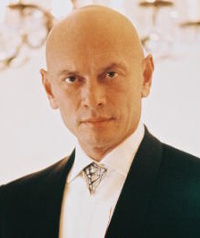 This Chechen “Land of Minerals” was founded by a sleeper ship and has prospered. One of the last acts of the former Chechnya government granted this colony its full independence. A steady stream of immigrants has helped raise its population to 260,000. This secular democracy boasts three political parties: Socialist, Nationalist, and Islamic (which seeks to establish an Islamic state following Shafi principles).

Ichkeria’s constitution was recently amended so that President Halim bin Shakur Yamadayev, a Nationalist, could run for a third, 6-year term in office. The upcoming election will be held this coming November 26th (the anniversary of the 1990 declaration of Chechen independence from the Soviet empire). Halim’s grandfather was a veteran of the Chechen Wars of Independence in the early 20th century. Halim often praises military strength as the foundation of independence.