Premier of the Chinese People’s Republic of DeKamp, Secretary General of the Communist Party 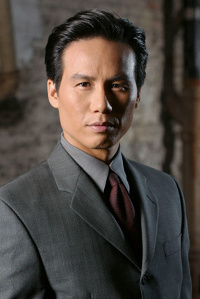 Tsou Bao-Zhi became the leader of this Chinese colony some 13 years ago, and began a policy of issuing “business licenses” to people who wanted to organize and run businesses (either manufacturing or services). A few other Party big-wigs accused him of being a capitalist. Bao-Zhi promptly charged them with treason. They agreed to plead guilty to slander against a party official—and were sentenced to 3 years of forced labor. Bao-Zhi commuted their sentences to “the stocks”—a form of public humiliation—and demoted their status within the Party.