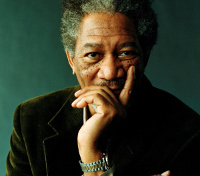 While Biafra does have a Royal Family, it is ruled by a Prime Minister who is chosen by and responsible to the Lower House which is popularly elected.

Kamani has been prime minister for 18 years. He is admired as a wise and just leader. His speeches often focus on the spiritual needs of people and on the ecological needs of the planet, which he sees as two sides of the same coin.

Biafrans are working hard to stabilize into a balanced farming and fishing economy with mid-1990’s tech. So far they have created a viable colony that is taking root. Many credit Kamani and his predecessor for this accomplishment.