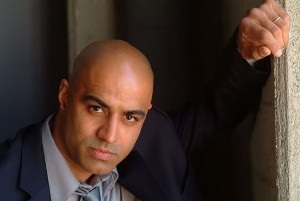 Jahi is both the leader of the colony itself and in charge of the UN mission on deKamp. Thus, he is responsible for overseeing the Gate, ensuring that economic and industrial development do not harm the fragile ecosystem, and looking out for the overall welfare of the planet and its colonies. On top of this, he is the chief administrator of the civilian population of the UN colony. In these roles, he is aided by an extensive staff of deputies.

Born to Egyptian parents and raised in London, Jahi states that his goal is “to ensure peace on deKamp.” He favors trade among the colonies, and actively promotes trade agreements through diplomatic missions, without much success. Relatively new to this post, he has been on deKamp for only three years.